Bingo Games: The Perfect Way to Spice up your Gambling 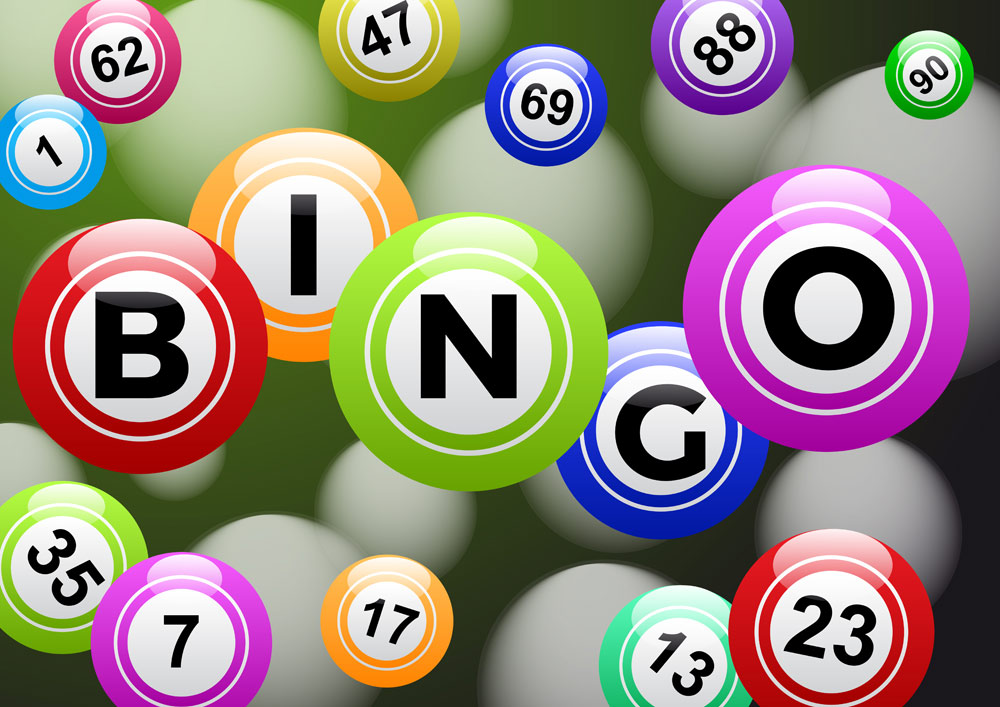 The bingo game originates from an Italian-based lottery game called “llGiuocodel Lotto d’Italia played in the 1530s. The French included other aspects to the lottery like shouting out of numbers, playing and tokens, and in the nineteenth century, the Germans adopted the game to teach kids how to spell animal names and multiply. In 1778, Le Lotto was introduced among the French. The contest comprised 27 squares arranged in a layout of three rows and nine columns. It also had five squares on each row, ranging from 1-90, which resulted in the modern design of the Bingo game.

Bingo was further popularised by Edwin Lowe, a game entrepreneur and salesman, who was travelling near Atlanta in December 1929. The natives were playing a game called Beano, which featured cardboard sheets, a rubber stamp and dried beans. The merchandiser introduced the game to New York where he re-designed it into two versions: a 12-card set for 1 GBP and a 24-card set for 2 GBP. Edwin’s friends were so excited that they yelled out the word Bingo hence, its name. Edwin later hired a math professor to create additional winning combinations.

How to Play Bingo

Bingo is a game of chance. The player wins when he matches numbers printed in different arrangements on 5×5 cards vertically, diagonally or horizontally. In land-based gameplay, the player calls out the word ‘Bingo’ to alert the other participants about the winning card. The host examines the card to verify the win, declares the winner and announces another round of play. If playing online, however, the casino software detects the win automatically.

Additionally, the cards are assigned randomly to players using the casino software. Players can choose a set of new cards if the cards dealt are not favourable. The player buys a set of bingo cards that is also referred to as bingo ticket with numbers 1-75. Cards for the popular 75-ball bingo show a 5×5 grid with the word BINGO printed on top. Numbers 1-15 are printed under the B, 16-30 under I, 31-45 under N, 46-60 beneath G and 61-75 under O. A free space is left in the middle of the card.

How to Play Bingo Online vs Land-based Gameplay

Beginners start with one or two cards but if you want to increase the thrill of the game and the chance to make multiple wins, buy several tickets. The game kicks off when the first number is called. The caller removes the numbered balls from the blower and calls out the number obtained. If playing online, the number of the ball appears on the screen. Players then mark that number on their card using a dauber or allow the software to mark off the number for online casino bingo.

The player needs to call out loudly once he achieves the winning combination; else, the caller will draw the next number, and his winning combination becomes invalid. In case of a draw, the cash prize is shared between the winners, depending on the casino rules and bingo variant.

The odds of winning the game depend on the number of cards you want to play. If there is a total of 100 cards getting played and you pick five, your chance of winning is five per cent. Online players can quickly locate the number of cards in play is as it is displayed near the prizes. However, those playing in the bingo hall can only determine this number manually. Knowing how to calculate the odds of the game gives you an edge over other players, but it does not guarantee a win for beginners. These tips should come in handy:

If you are planning to play bingo online during peak hours, you should expect extremely stiff competition. Poorly attended games, on the other hand, have fewer players hence, a higher chance of winning. The odds depend on the number of cards you are playing, and there is less competition for the jackpot. This rule applies to online and land-based players.

All the cards have the same odds of winning. However, choosing cards that don’t duplicate the numbers increases your chances of winning.

Buy a Set of Cards

Playing multiple cards increases your chance of winning Bingo. For example, if a game has 100 players and each player has five cards, there are 500 cards. If you purchased 20 more cards, you have 20/520 chances to win the game while the players have 5/520 chances. The odds work in your favour.

Retain the Cards from the Previous Game

This rule applies to land-based bingo games. Cards from previous sessions help you familiarise with the numbers and identify them fast when the caller announces them.